In an informal interview for Blueprint magazine as part of it’s 20/20 series by Johnny Tucker in the showroom of Minotti London. Sir Nicholas Grimshaw explains details of the transformation of the Herman Miller factory into Bath Spa University, School of Art and Design.

Sir Nicholas Grimshaw is a British modernist architect born in Hove, England in 1939. As well as being appointed a CBE following his design for Britain’s pavilion at the Seville Expo ’92  he is a member of the Royal Academy. 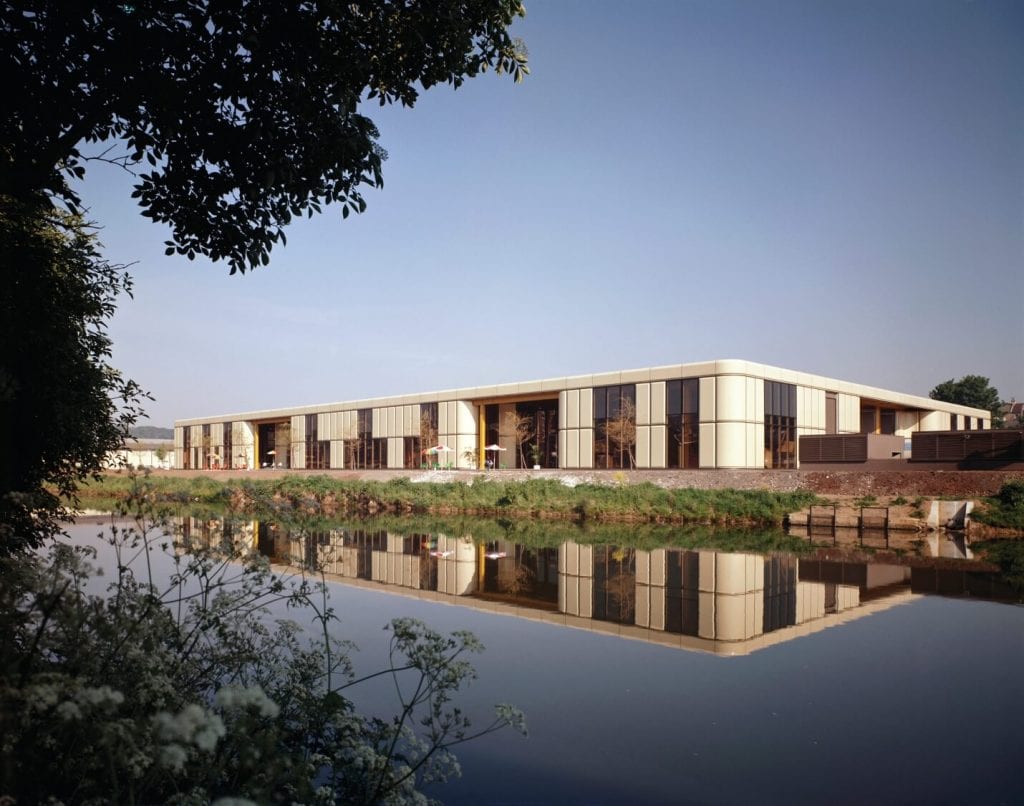 The Herman Miller Building that Sir Nicholas speaks about in this exclusive interview.

With many awards and well known projects including Waterloo International Station, The Eden Project, The FT Printworks and The National Space Centre this re visioning of a  building by the original architect is unique. A masterclass in sustainability and re-purposing.

Sir Nicholas was even President of the Royal Academy from 2004 to 2011, cementing his position as one of the major influences on international architecture. 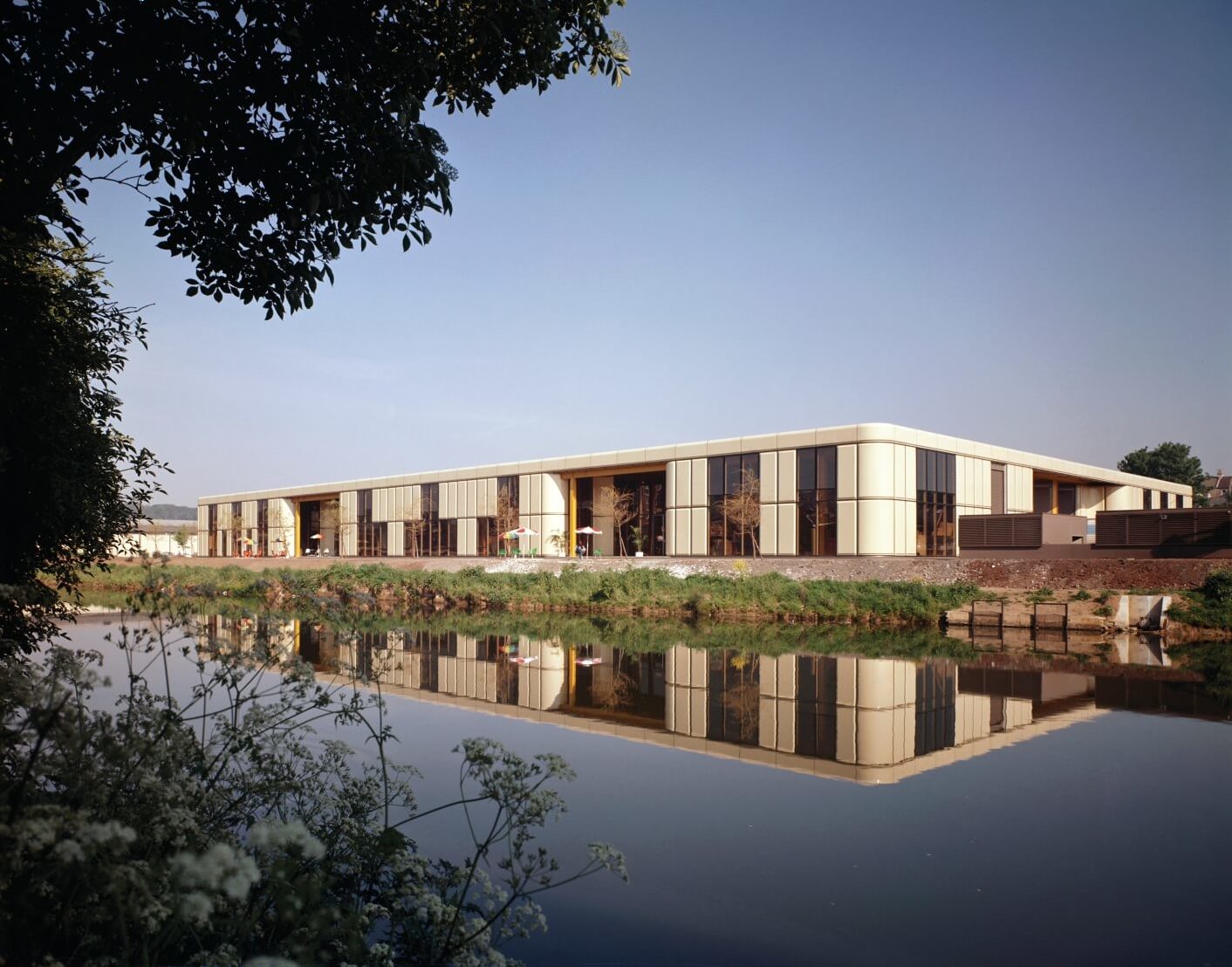 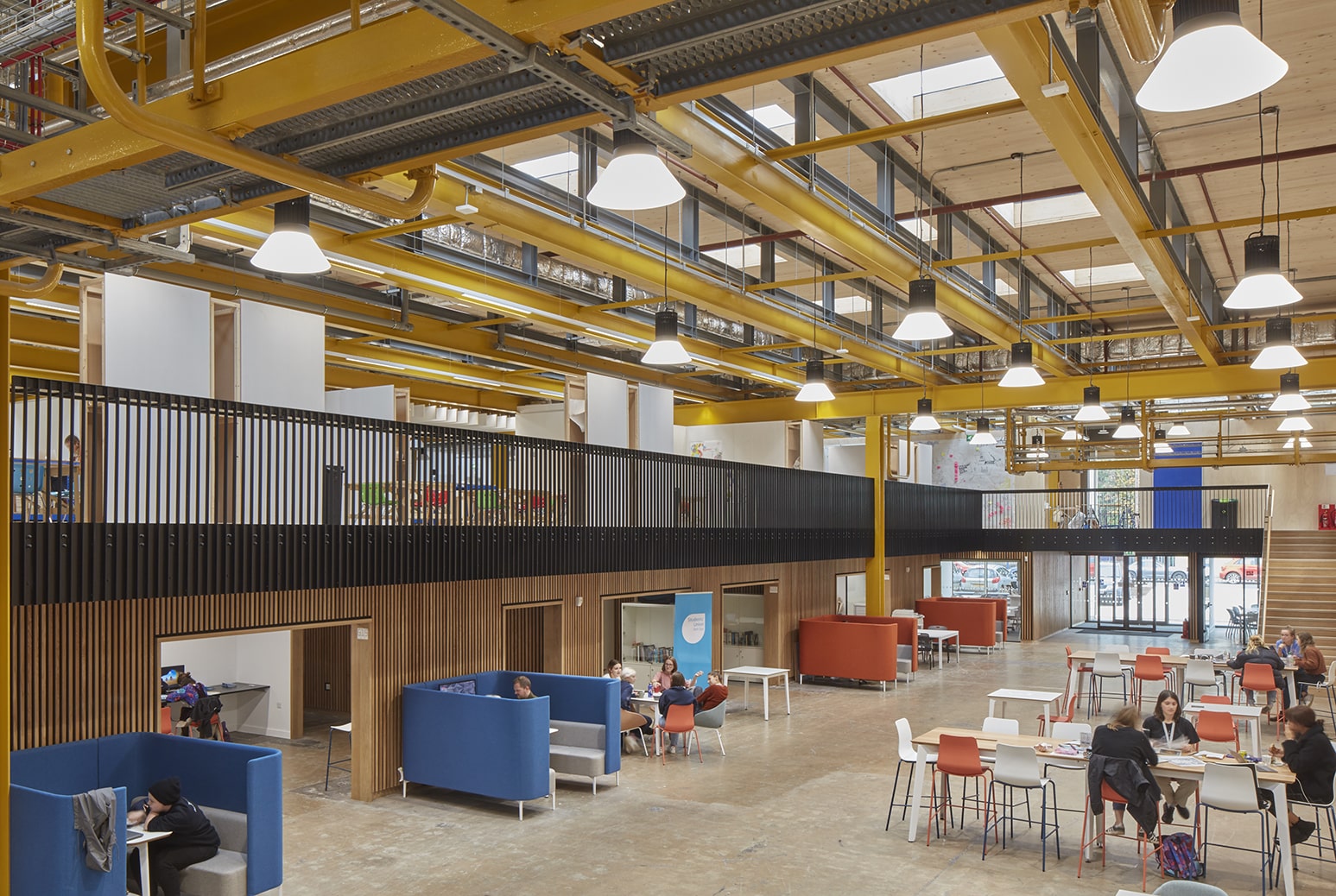 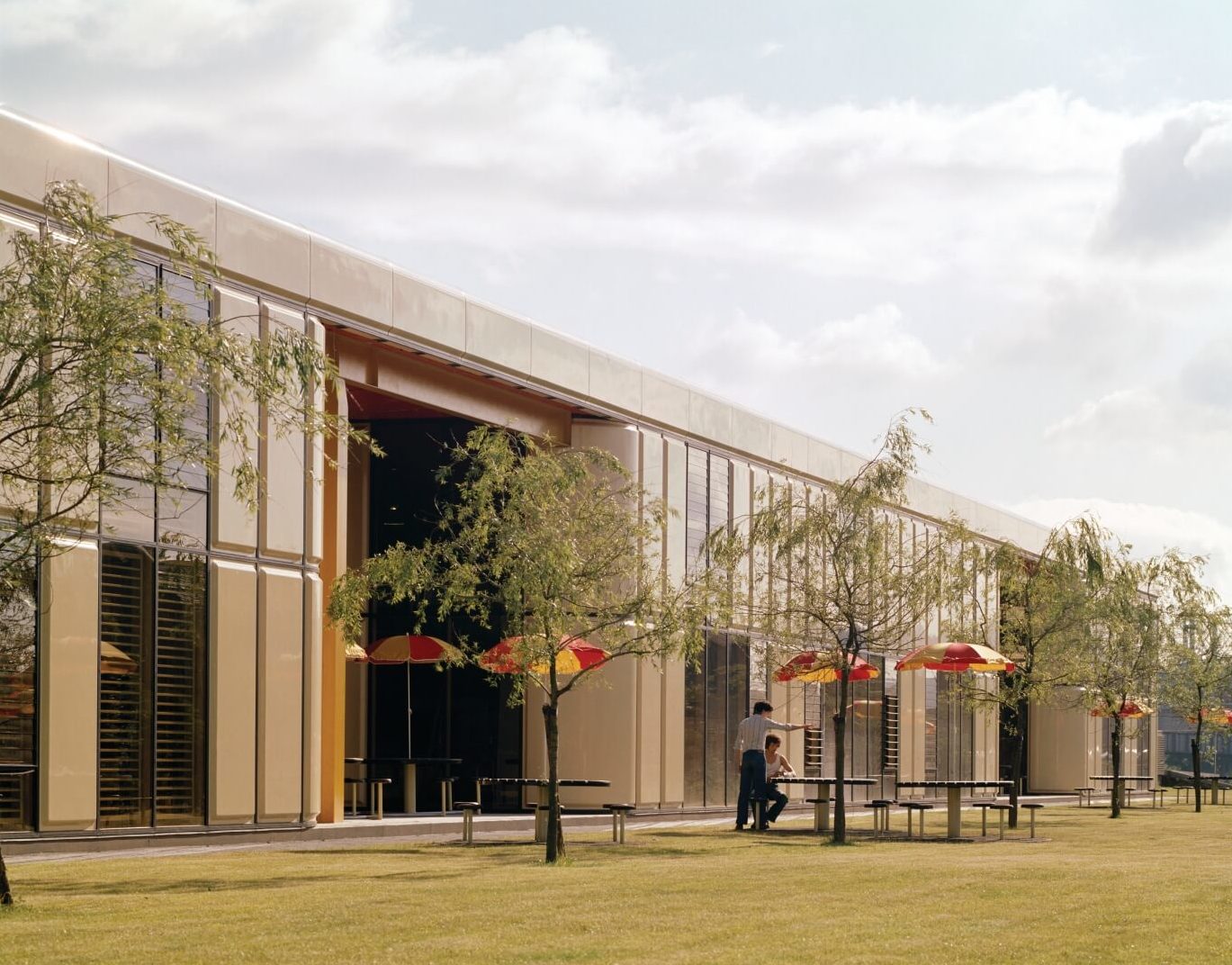 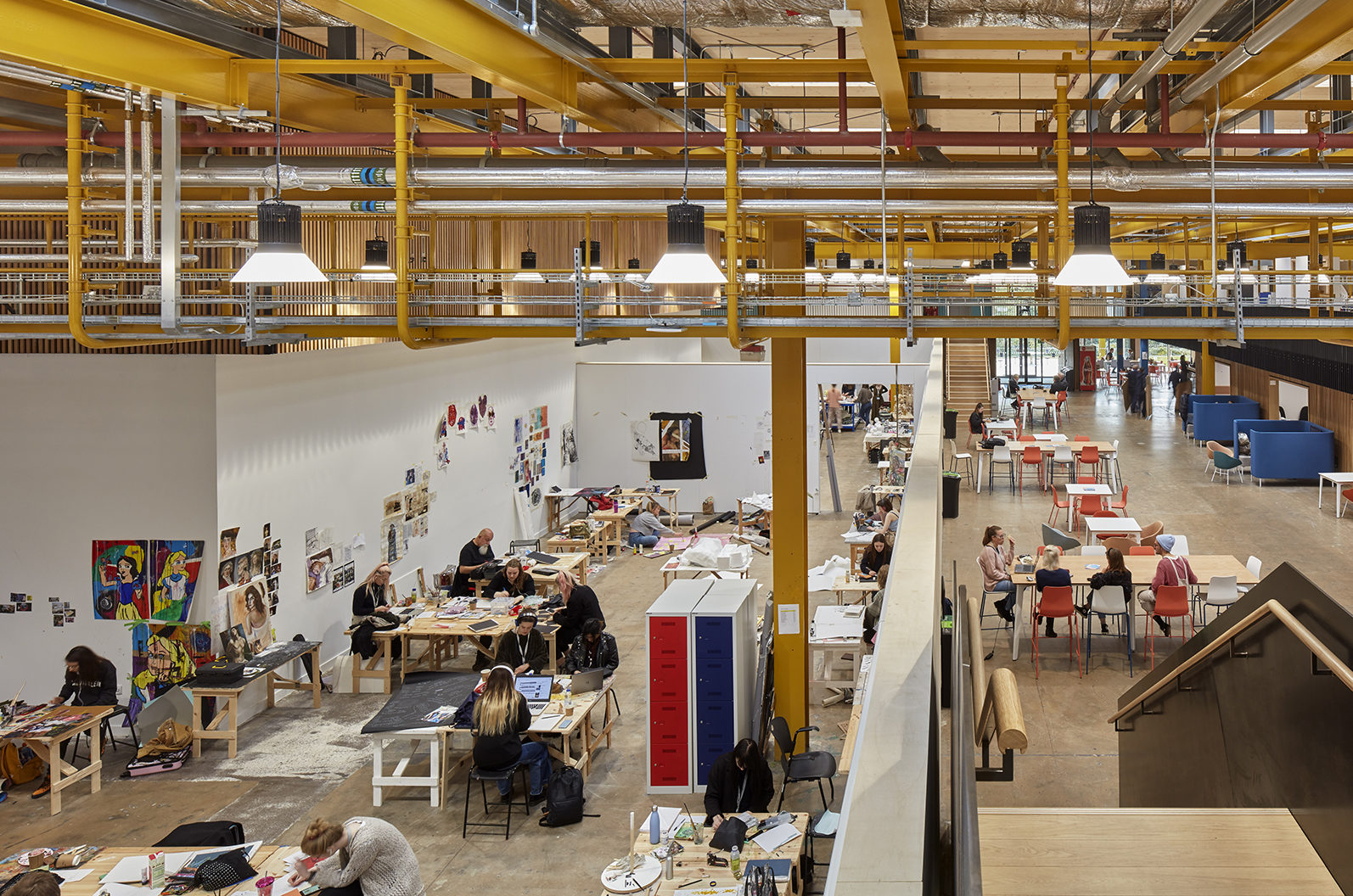